The Acadia University Art Gallery is pleased to present Wayne Boucher & Don Pentz: Black and Blue, April 27 – June 10, 2012. This exhibition presents the work of two artists working in Nova Scotia, who for 35 years have embarked on a journey through abstract painting. Although the pursuit of these artists may differ, they do follow parallel paths in making a painting about painting. The work, first of all must be a painting as an object unto itself with the formalistic concerns of good solid composition including colour relationships and line. The paintings also extend past themselves into other places; the metaphors of relationships and stories go beyond the sources of Nova Scotia’s land and seascapes into primal evocations of spaces.

Both Boucher and Pentz began their painting practices in the mid seventies, working separate but parallel paths. For example, the shift from black and white to colour happened in tandem, and they both are engaged in the physicality and process of paint application. In using a strong horizon line in his works, Pentz’ work occupies an in-between of landscape, as he scrapes and edits the surface with a restricted earth stain palette. Boucher’s structure and veiled layers contained in a limited colour palette suggest both theatricality and atmosphere of the spaces between. This exhibition will mark the first time their work has been shown publicly together in the Annapolis Valley. The exhibition is organized by the Acadia University Art Gallery and curated by Laurie Dalton. The exhibition will then tour to Cape Breton University Art Gallery in summer 2012 and ArtsPlace in Fall 2013. Exhibition catalogue available. 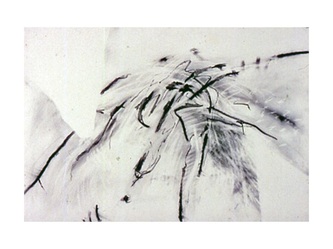 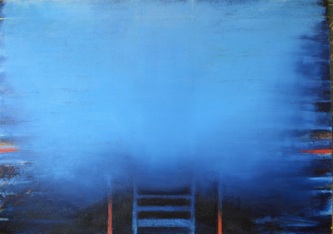 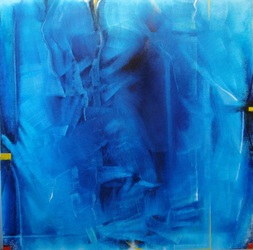 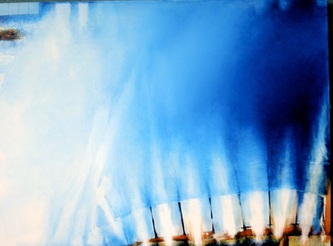 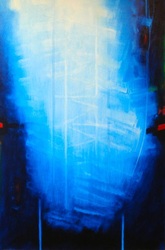 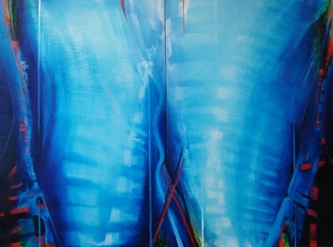 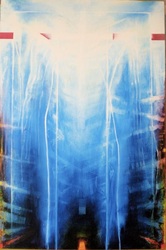