The “Angel Series” speaks to the abstracted essence of a spiritual being (Angel) in various transformational and transitory encounters. The Angel Series, I think developed from age, the inevitability of life, and never having seen an angel except for depictions. I have always imagined that they did have wings and flew. So one must think, they would have had some flight training before they became real actual Angels. I mean, He, She, They, or It wouldn’t have just pushed them off a cloud and say “Fly” for God’s sake. “Dryland Flight Training for Angels”, 2022 was informed by an earlier worked entitled “Dryland Training”, 1992, along with vintages photos of dryland training for swimmers. 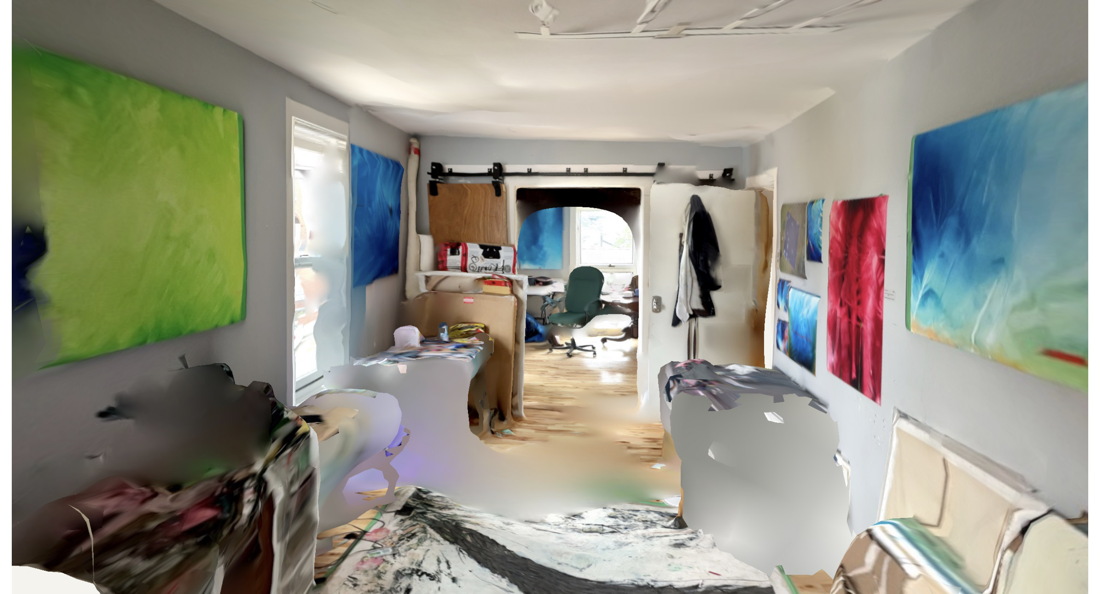 DRYLAND FLIGHT TRAINING FOR ANGELS AND THE ANGEL SERIES

The “Angel Series” evolved by letting the manner and process of painting inform content into the wispy winged spiritual beings in some kind of transformational context. Also, for the last five years I have been a member of the “Company of Angels” based in Annapolis Royal, as part of the oldest (age-wise) dance company in Canada. The Company of Angels under the direction of Choreographer Randy Glynn performed “Dancing In The Third Act” at the Festival of Dance Annapolis Royal (FODAR), Montreal, Moncton, and Halifax (2013-15 and in 2021). We have also performed “Lighted Rooms” (2016 -17). 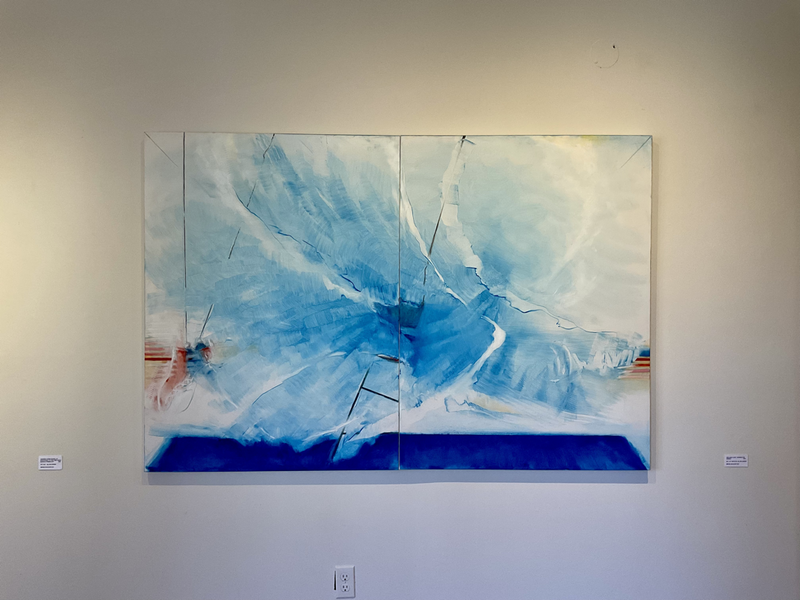 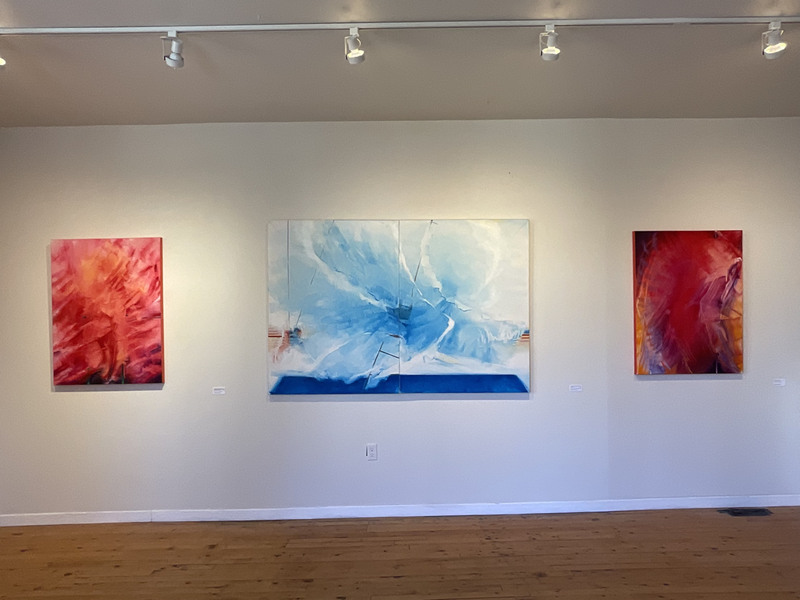 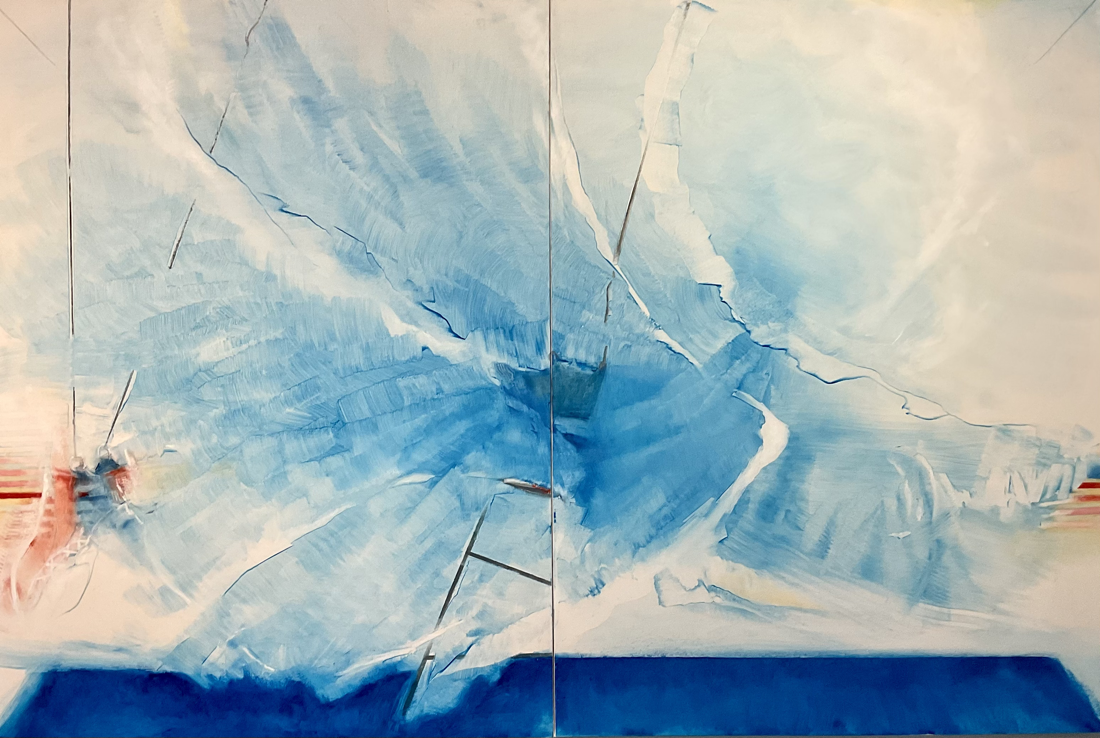 THE MAKING OF “DRYLAND FLIGHT TRAINING FOR ANGELS” (8:28)